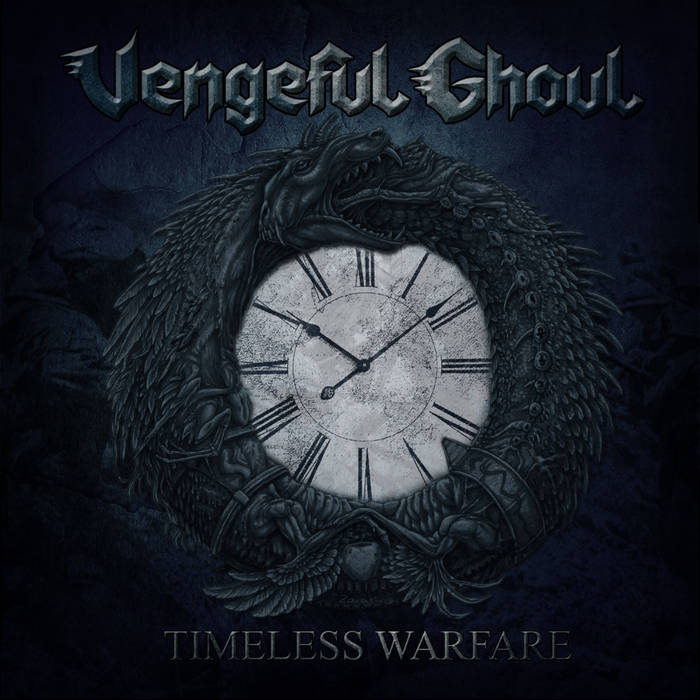 Here is another track from the debut album "Timeless Warfare" which is released in February 2014.

Vengeful Ghoul is a metal band from Istanbul, Turkey. The style is power/thrash metal with traditional elements.

During the year 2012, nine songs of the debut album have been recorded and mixed in Istanbul. Then Mr.Jens Bogren did the mastering in Sweden.

VG is planning to release its debut album "Timeless Warfare" in Summer 2013 as soon as they find a major company.. ... more

Bandcamp Daily  your guide to the world of Bandcamp

Interviews With Butcher Brown and Slauson Malone, plus LP of the week by SAULT.